This week, I did an event called Meet the Writers, part of the TIFF Kids film festival. Film festival? you ask. But I thought you wrote books.

Indeed, I do. The thing is, they wanted a series of writers working in what they called “children’s entertainment.” They asked me because one of the organizers had heard the film rights to my book, Zorgamazoo, had been optioned by one of the producers of Shrek.

At the time, I hadn’t announced anything about the film option, largely because I wanted to wait until there was a bit more momentum with the project. However, the rather unexpected invite to TIFF Kids made it seem a lot more real.

Well, it’s true. I’m extremely honoured and very excited to have caught the eye of Vanguard Films. They’re amazing people, with some equally amazing projects coming down the pike.

If you check out their website, you’ll see the cover of Zorgamazoo down in the bottom right, under the In The Pipeline section. Hard for me to believe it’s there, alongside the likes of Roald Dahl and William Steig. 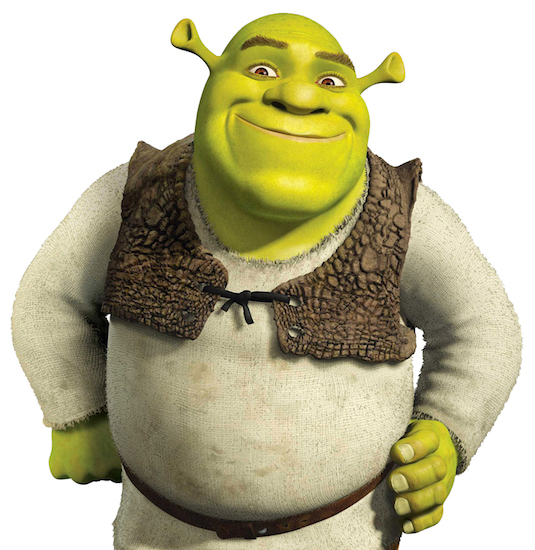