I’m deep in the trenches of a new book at the moment, which is why I haven’t posted anything in quite a while. But having returned this week from the Berlin Literature Festival, I really need to spare a few words to say what a wonderful experience it was.

First, it was great to see how seriously the festival treated writers for youth. At some other festivals I’ve attended, there can be an element of segregation between adult authors and those for youth.

Not so in Berlin. While there, I not only had the pleasure of meeting my extremely talented translator, Uwe-Michael Gutzschhahn, and my incredible German publishers Jacoby-Stuart (individually known as the lovely Edmund Jacoby and Nicola Stuart), but also a bunch of fellow scribblers from across the board, including new friends Niels Mohl, Rachel Ward, Peter Pohl and Salah Naoura.

Jacoby-Stuart are known in Germany for producing books that are not only interesting and thought-provoking, but also beautiful. So too, with the German edition of Zorgamazoo. 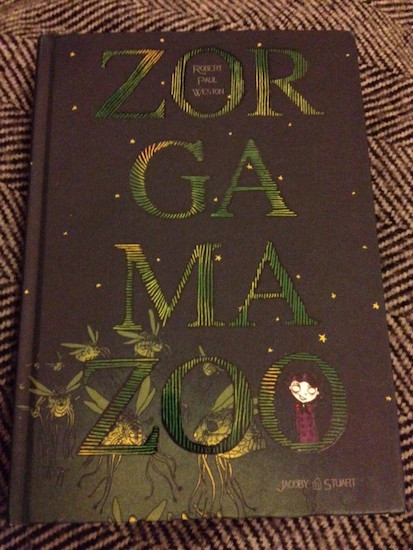 Over the week, I spoke at the festival, at schools, and on panels discussing the current state of youth literature. All great fun, but the highlight was certainly my visit to Allegro School in central Berlin.

Allegro specialises in music, art and drama, so what better way to celebrate than with not one, not two, but THREE different plays based on Zorgamazoo. There were costumes, special effects, original music, and pre-recorded film portions. All incredible!

Last but not least, massive thanks to Christoph Peter, Ulrich Schreiber, Thomas Böhm, Janice Sternagle and all the people who made the festival happen!

And finally, some more pics. 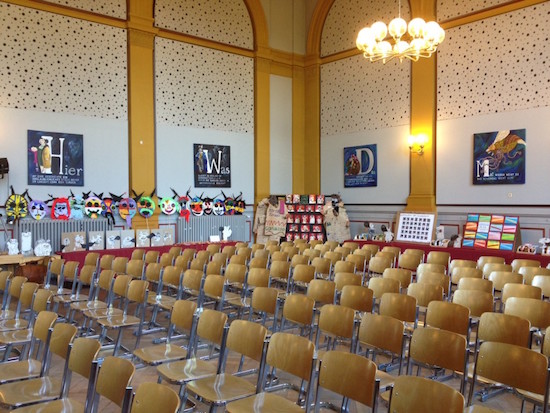 Amazing school projects (including oil paintings by the head mistress!) at Allegro School in central Berlin. 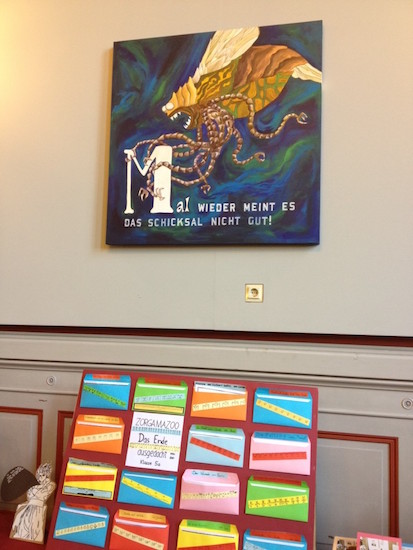 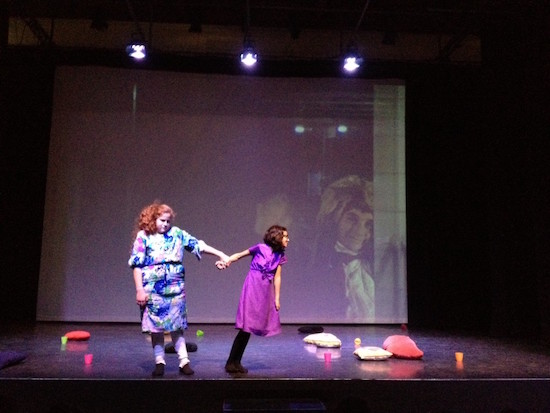 Katrina (gripped by a fabulous Mrs. Krabone) spots Morty in the subway tunnels. 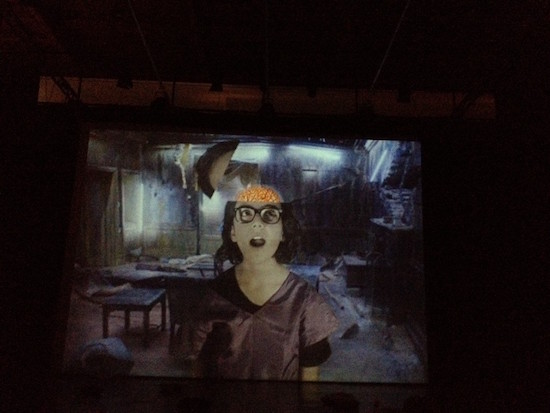 Katrina has a lobotomy-inspired fever dream. 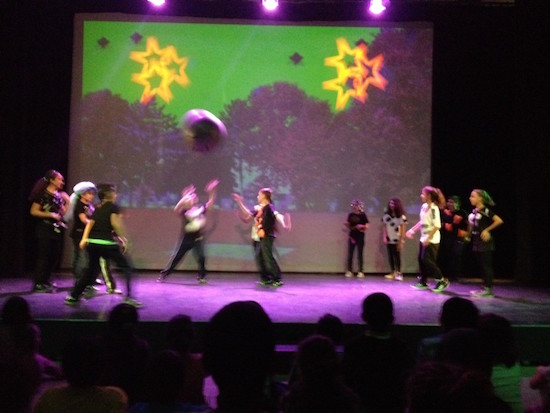 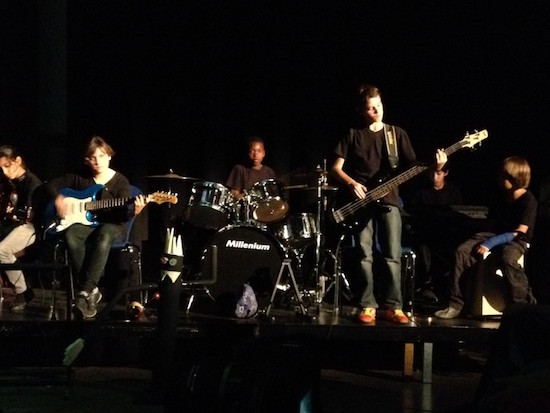 These kids even composed their own music. 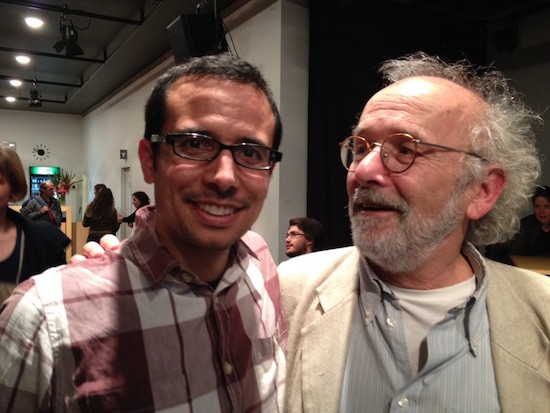 Me with Edmund Jacoby, half of the wonderful publishers, Jacoby-Stuart. Forgive the goofy grins. This was taken on the last night. Wine flowed.